The hormone oxytocin shows promise as a possible new treatment for obesity, according to research presented on Monday at ENDO 2019.

The hormone oxytocin shows promise as a possible new treatment for obesity, according to research presented on Monday at ENDO 2019 in New Orleans.

While it is better known for its role in social bonding, childbirth and breastfeeding, oxytocin is also important for controlling food intake and weight.

“In the majority of cases, obesity is caused by overeatingâspecifically, the consumption of high calorie foods,” says the study’s lead investigator, Liya Kerem, M.D., of Massachusetts General Hospital, Boston. “Some people are more prone to overeat rewarding foods, so it is interesting to find that oxytocin could actually play a role in modulating the reward center in the brain.”

This was a randomized, double-blind, placebo-controlled crossover study of 10 overweight or obese men who self-administered a single dose of either a oxytocin nasal spray or a placebo after overnight fasting. An hour later, the men underwent functional magnetic resonance imaging (fMRI) while they viewed images of high-calorie foods, low-calorie foods, household objects, and fixation stimuli. This study focused exclusively on men, as oxytocin levels in women fluctuate naturally depending on their menstrual cycle and levels of estrogen.

Compared to placebo, researchers found that oxytocin weakened the functional connectivity between the ventral tegmental area (VTA), a core region of the brain’s reward system, and brain regions associated with the cognitive, sensory and emotional processing of food images. “A lot of additional work needs to be done, but with more data oxytocin could be a novel therapeutic agent for treating obesity,” Dr. Kerem says.

A larger clinical trial is currently underway in which obese men and women will receive oxytocin for eight weeks. 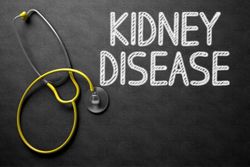 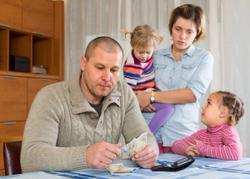 Subconscious Biases in Medicine Lean Away from the Poor and Uneducated 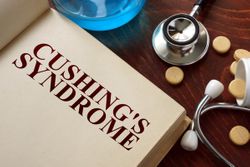